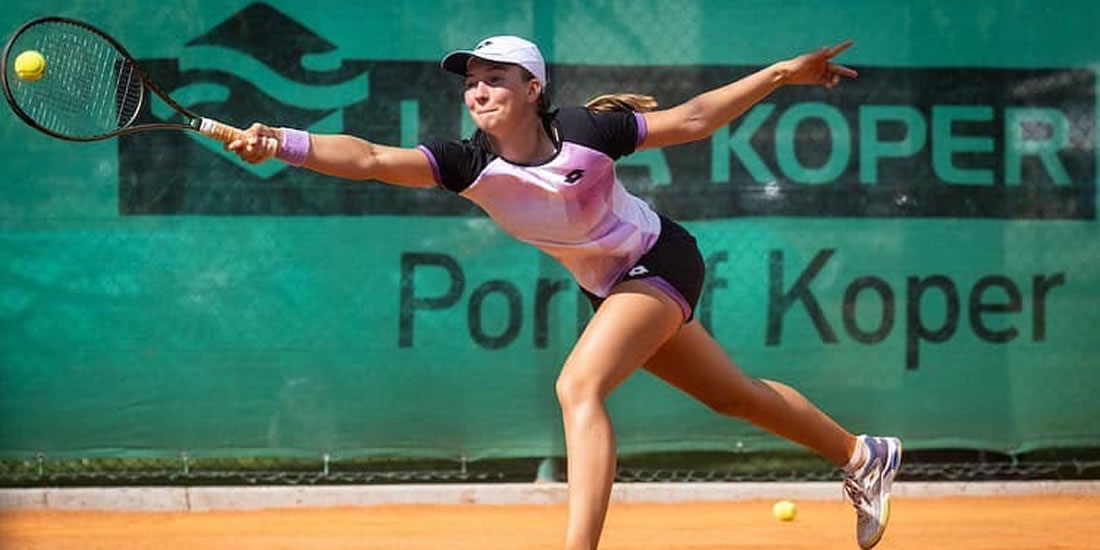 Excellent resistance against the former 54th player of the world

In the match of the 1st round of the main part of the tournament in Koper (ITF PRO, 60k) Živa was not far from breaking through to the next round. She kept the former 54th player in the world, the Russian Natalia Vikhlyantseva on the court for as long as three hours. Živa won the first set, her opponent the second set, in the tied third set, the Russian celebrated the hard-won victory after the tie break.