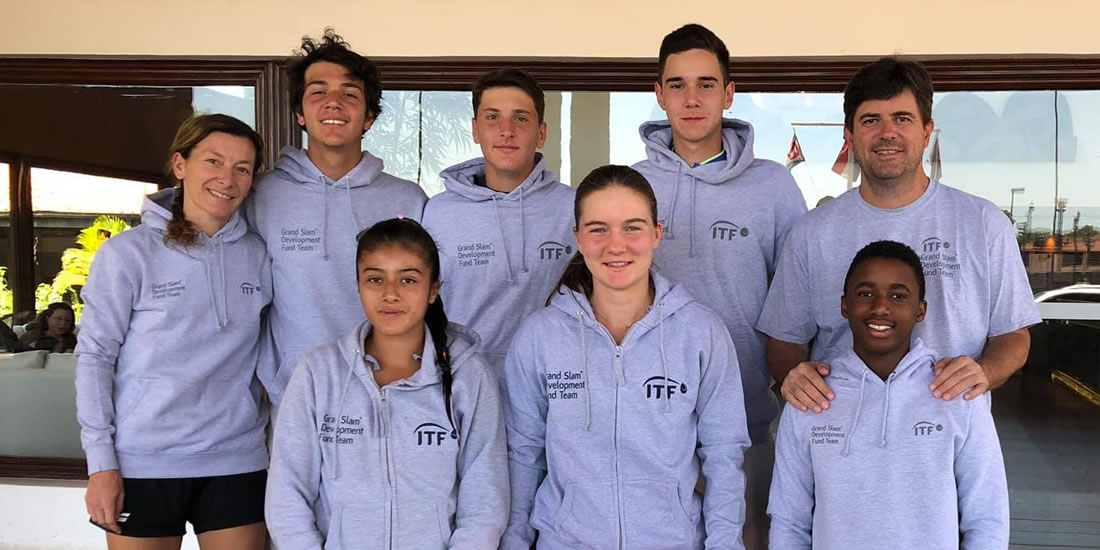 As member of the ITF team Živa started the three-weeks South American tour by seccessful performances in Paraguay. Her first oponent at the 39th Asuncion Bowl in Lambare was the Russian Anfisa Danilchenko, 205th player of the ITF ranking. Živa celebrated the win after a three hours and 50 minutes match, played at a temperature of +33 degrees Celsius, by 6-4, 4-6, 6-3. In the third round she played against the 4th seeded player of the tournament Romina Ccuna from Peru and lost with a tight score 6-4, 2-6, 3-6.

In doubles Živa and Dana Guzman from Peru, the 1st seeded players of the tournament, won 6-4, 6-2 over the local Daianne Hayashida and the Brasilian Nalanda Teixeira Da Silva. Živa and Dana were successful also in the quarterfinals. They defeated the Americans Jenna Defalco and Madison Sieg by 1-6, 6-2, 10-5. In the semi-finals they were defeated by Romina Ccuna from Peru and Jimar Gerald Gonzalez from Chile.