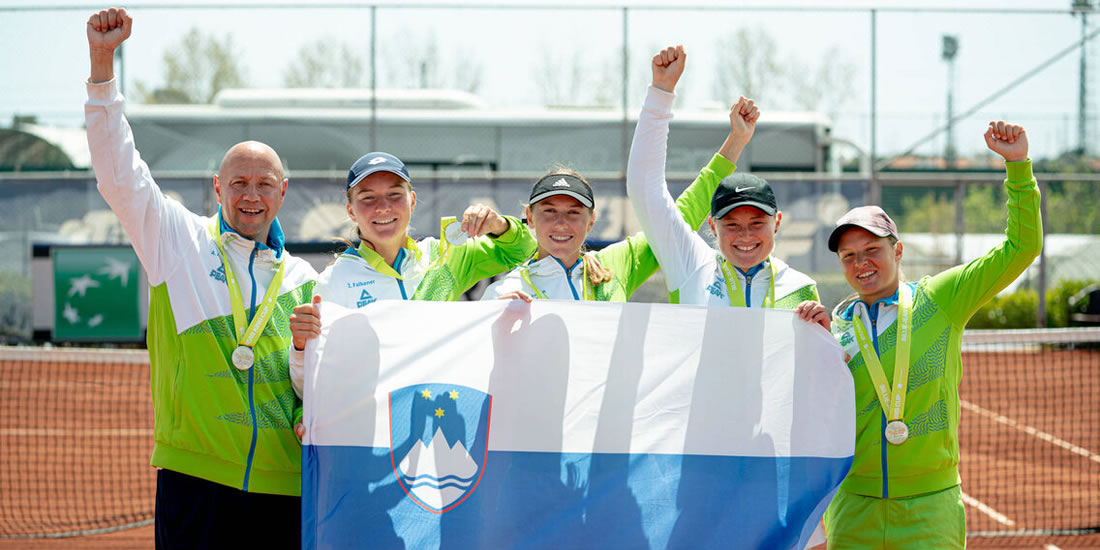 For the first time in her career, Živa competed for the Slovenian women’s tennis team. She contributed her first individual victory in the Euro-African division of the Billie Jean King Cup which took place in Antalya, Turkey. With the result 6: 1, 6: 2, she smoothly defeated J. Saner from the Swedish national team.

“Super win. I played at a high level, did my best and the result was appropriate in the end. This victory is very special in my career as I love playing for the national team and I hope to have many more such opportunities, “said Živa, currently the 482nd player in the WTA rankings.