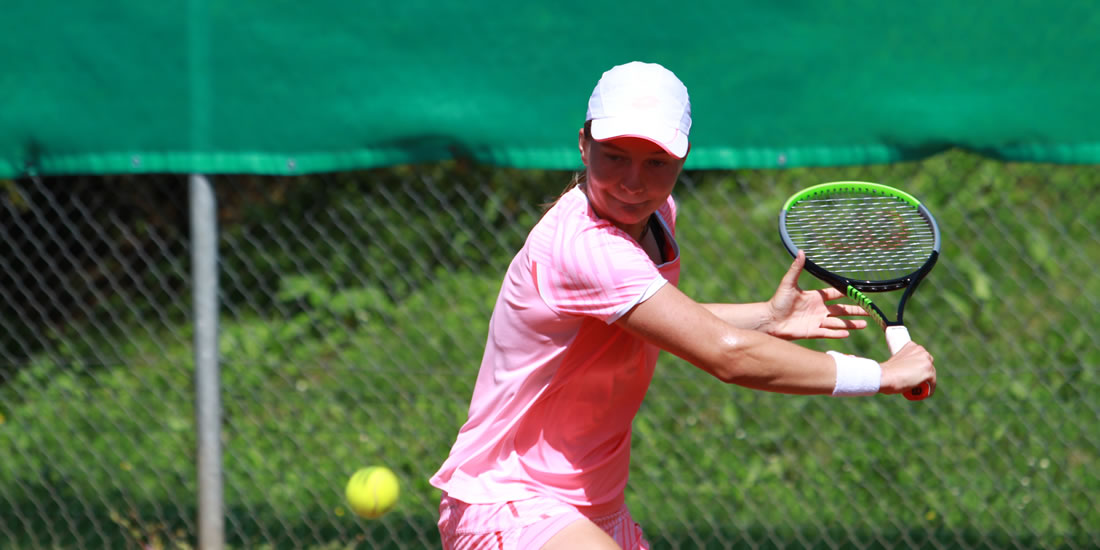 Final and semifinal in singles

The end of the 2021 season was very successful for Živa also in singles. In the first of two professional tournaments (ITF 15k) in Lousada, Portugal, she played in the finals and won 2nd place, while in the second tournament she also played excellently and finished in the semifinals.

Živa finished the year 2021 as the 479th player in the WTA world rankings. Well done!