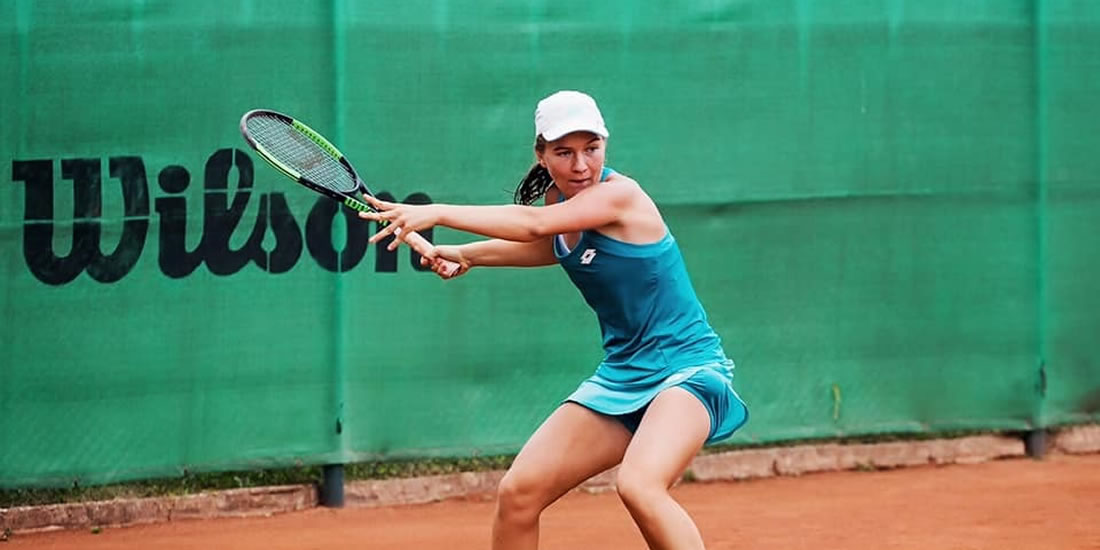 At the international Junior World Tournament (ITF, rank 2) in Gyor, Hungary, Živa Falkner performed excellently as she reached the semi-finals in singles and together with Pia Lovrič played in the finals of doubles.

In the singles competition Živa defeated Kazakhstan’s Anastasia Astakhova in the first round by 6-2 6-2. In the second round she surprised the 2nd seeded Italian Eleonora Alvisiby 4-6 6-4 6-0. In the quarter-finals Živa defeated Patricia Spaka of Latvia 6-4 7-5. In the semi-final match she was defeated by the 3rd seeded of the tournament, the French Julie Belgraver by 1-6 0-6.

Along with Pia Lovrič Živa also performed well in the doubles competition as they made it up to the finals where they were defeated 3-6 2-6 by the Germans Mara Guth and Julia Middendorf.